All Is Fair!!
is
Quest Players'
first fully staged in-person offering!
Part of a devised piece combining scenes, songs and fights
from Shakespeare's works
on the themes of
Love and War.

All Is Fair: Part 1 - Love
was workshopped in June and July,
with sold out performances in late July, 2021!!!

A full evening of both parts
​is planned for 2022!!
Look below for information on cast, creative team, and performance dates!!
for further information,
email us at
questplayers.nyc@gmail.com 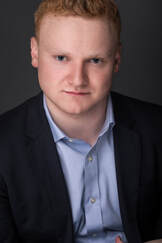 Jeffrey Brabant (Youth) is a New York-based actor and an NYU Tisch graduate. While at NYU, Jeffrey attended the Stella Adler Studio of Acting, and since then has appeared Off-Broadway as Benvolio in Smith Street Stage's Romeo and Juliet. His film and TV credits include guest roles on ABC's For Life and Netflix's The Punisher. Jeffrey has a keen passion for Shakespeare and is honored to be part of Quest Player's 2021 season. 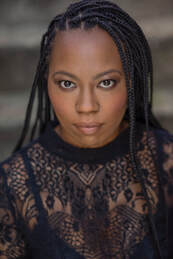 Ashley Hill (Queen) Native to New York City, Ashley first began performing in the church choir of Saint John’s Baptist church at the age of four years old. In middle school and high school, she remained active in theater and chorus and band clubs (where she dabbled with the clarinet). She has since trained professionally with graduates of the Manhattan School of Music, and her education is primarily based on experience. Her credits include works in short films, commercials, TV and Off-Broadway. She is currently represented by Prestige Management Group. When she is not performing, Ashley can be found teaching Pilates Mat, Yoga, and dedicating your spare time to taking care of animals. 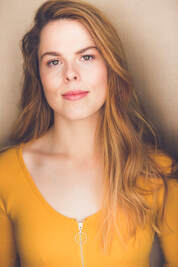 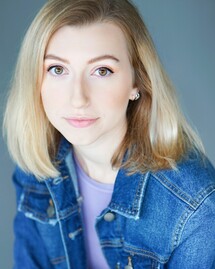 Audrey Loomis (Fool) is a recent graduate from the University of Texas at Austin, with a degree in performance. She has also studied with the Shakespeare Theatre of New Jersey in their actor apprentice program. Her undergraduate thesis “Unsex Me: Exploring Gendered Adaptation in Shakespeare” was selected for the 2020 Wooden O Symposium at the Utah Shakespeare Festival. She is very excited to be performing in her first post-college and post-COVID production. 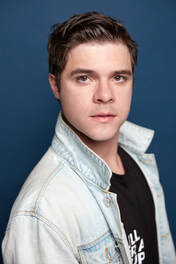 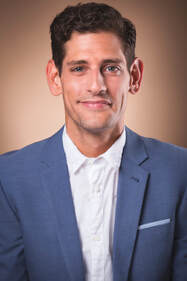 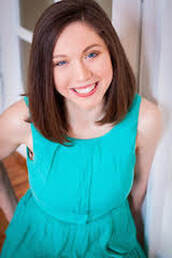 Hannah Elizabeth Williams (Maiden) is a graduate of the American Musical and Dramatic Academy here in New York City. She has been a resident of the city for six years and has worked on various projects in both stage and film. Her most recently credits include: Script Supervisor for the web series “Cady Did” and indie feature “Seneca”; performer: understudy for Stephanie and Michele Tanner in “Full House: The Musial” (National Lampoon Productions). She is very excited to be apart of Quest Players production of “All Is Fair”.